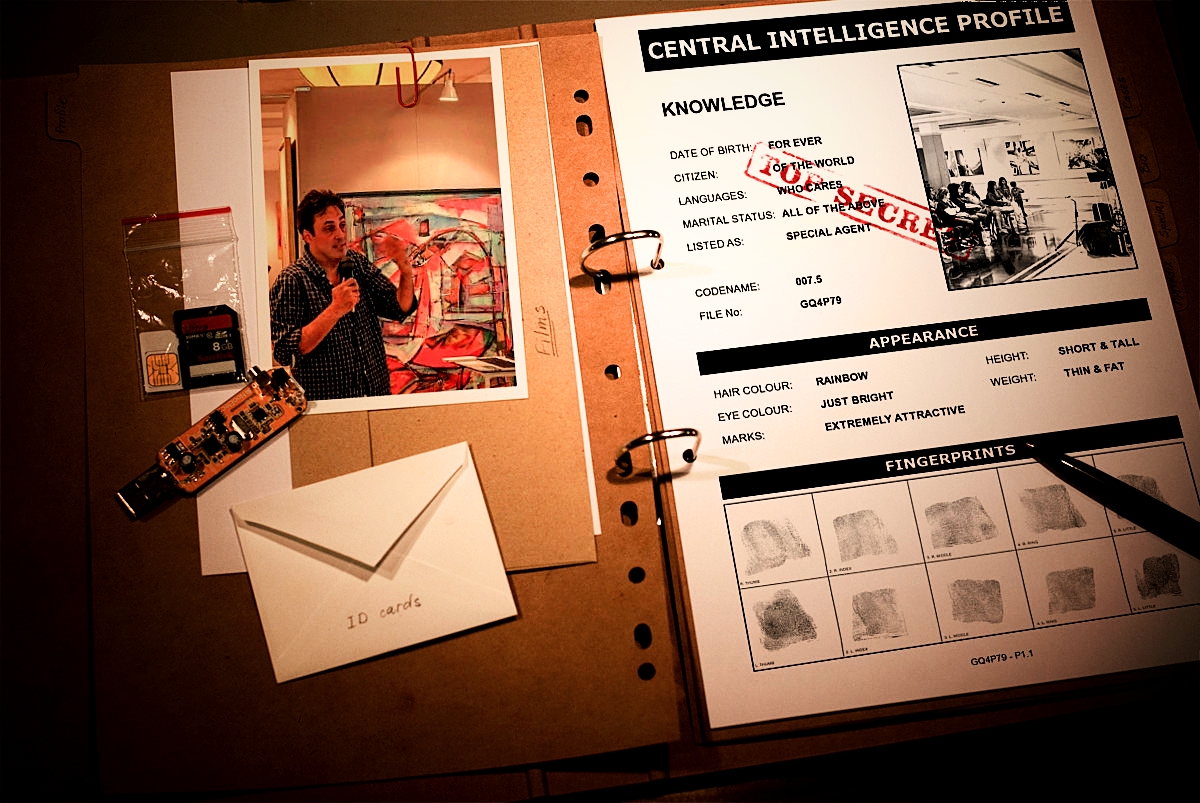 The whole concept behind every one of my short lectures, seminars and curses on creative and innovative thinking, working productively in groups, art and other connected subjects, is to engage the imagination and the interest of newcomers to the subject and knowledgeable individuals alike.

It is very common to hear these days about people feeling unhappy with work, and very often with their life choices as well. The end result is an evident tension at home and at the work place, few new ideas, lack of energy to pursue other options, and a general feeling that things are not flowing for them.

Sometimes this has to do with family pressures, sometimes with limitations we set ourselves. Most of the time there is a feeling that we have been given a series of talents and “gifts”, as I call them, and we are not taking advantage of them. There is this numb sensation that life goes on without us doing anything to change our reality and that one day we may realize, maybe even too late, that we did not follow our dreams and that opportunity has knocked on our door, and left forever.

The idea is to deconstruct many of these preconceptions about being creative members of society, resolve common perceptions based on fears, disinformation or social pressures, and open hearts and minds to the immense possibilities of freeing our creative juices, be it for our own benefit, the people we work with, and our community in general.

Attendees should leave these lectures armed with “tools”, concepts (and concrete ways to put them into use) that will help them to be more effective, work better with others, and 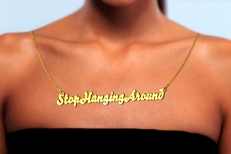 be more productive in general.

Finally, these lectures and seminars are not about “self-help”. Quite the contrary, they are about recognizing that to be happy and active members of society, things must be less about “me” and a lot more about “us”.

Depending on what is required, and the level of detail, they all can range from 30 minutes + Q&A to 2 hours + Q&A each.

Aimed specially (but not exclusively) at: Students, creative professionals, artists, CEOs/Managers of creative enterprises or corporate areas, and anyone interested in creative activities.

These are single lectures, but they can also be mixed and matched in terms of contents, or converted into full seminars. Any company, group, NGO, or government office interested in any one of these lectures can contact Luz at luzpages@ignacioalperin.com for more information.