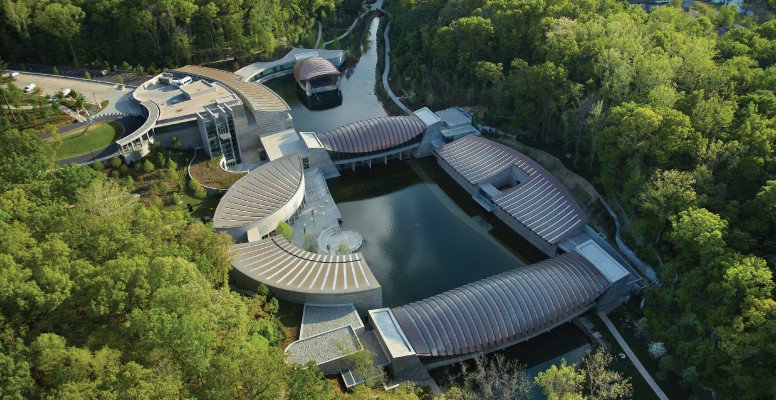 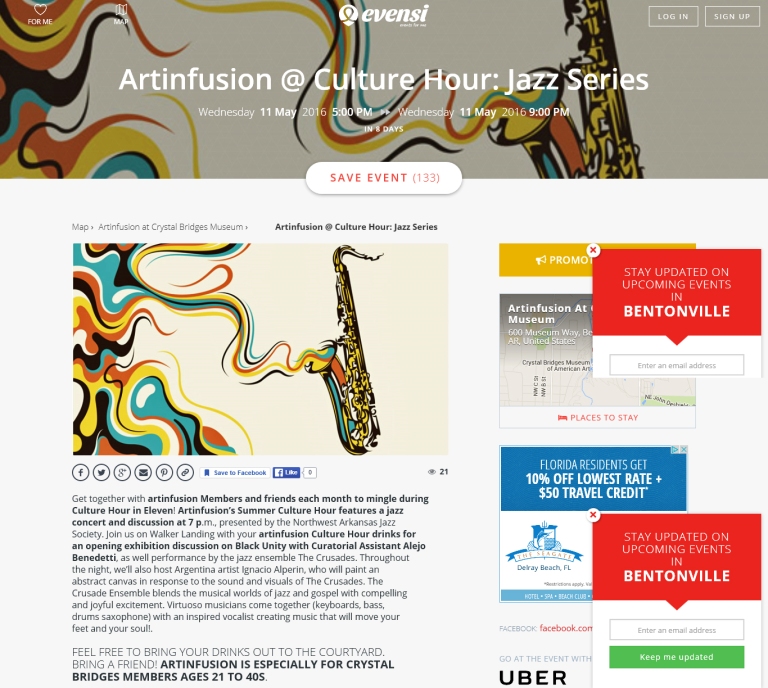 Thanks to the gracious invitation by the CRYSTAL BRIDGES MUSEUM OF AMERICAN ART, I will be painting live during one of their many events and inaugurations on May 11th, 2016.

For those who don´t know this beautiful and exciting modern American Museum, here is a little introduction:

Don Bacigalupi was appointed director of the museum in August 2009. In early May 2011, the museum announced three endowments by the Walton Family Foundation totaling $800 million. These endowments were established for operating expenses, acquisitions and capital improvements. 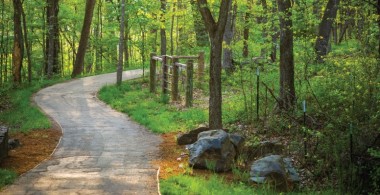 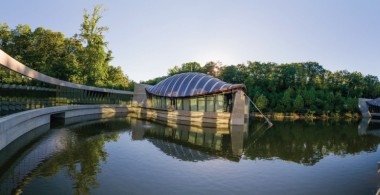 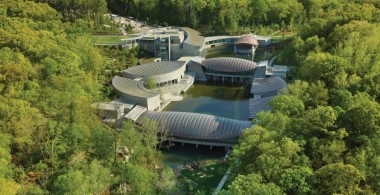 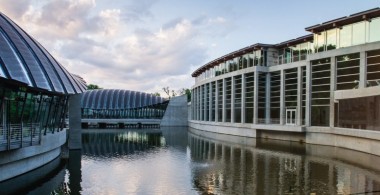 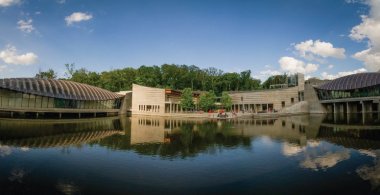 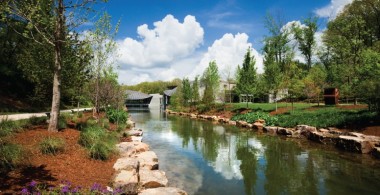 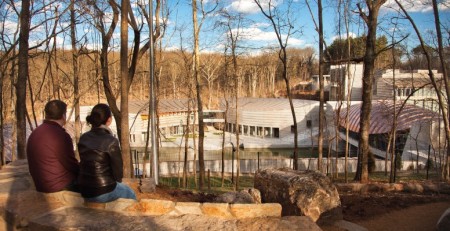 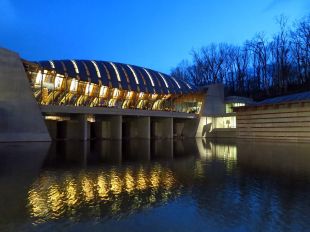 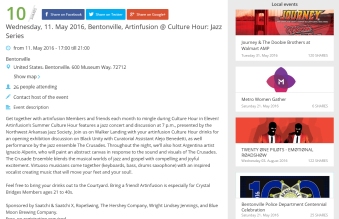