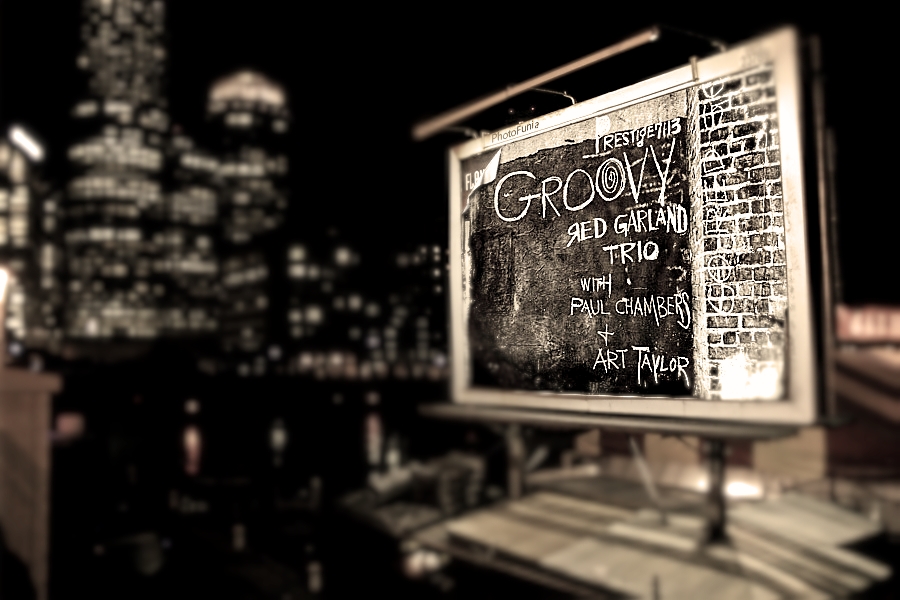 William “Red” Garland was born in Dallas, Texas, in 1923. He began his musical studies on the clarinet and alto saxophone but in 1940 switched to the piano.

But he was finally thrown into the spotlight when, in 1954, he joined the Miles Davis Quintet that included John Coltrane, Philly Joe Jones and Paul Chambers. Together the group recorded their famous The New Miles Davis Quintet (1954), Workin, Steamin’, Cookin’, and Relaxin’.

Garland also played on the first of Davis’s many Columbia recordings, ‘Round About Midnight (1957). Though he would continue playing with Miles, their relationship was beginning to deteriorate. In 1958 he was fired by Miles but he nevertheless returned to play in another classic record: Milestones. He continued recording until his death from a heart attack in April 1984 at the age of 60.

In 1958, after his separation from Davis´ band, Garland formed his own trio. From the period just prior to his break up with Miles, we have something really nice for you this Sunday.

A wonderful recording with Garland, Paul Chambers and Art Taylor.

I hope you enjoy it.

Until next time (and have a great Sunday!)