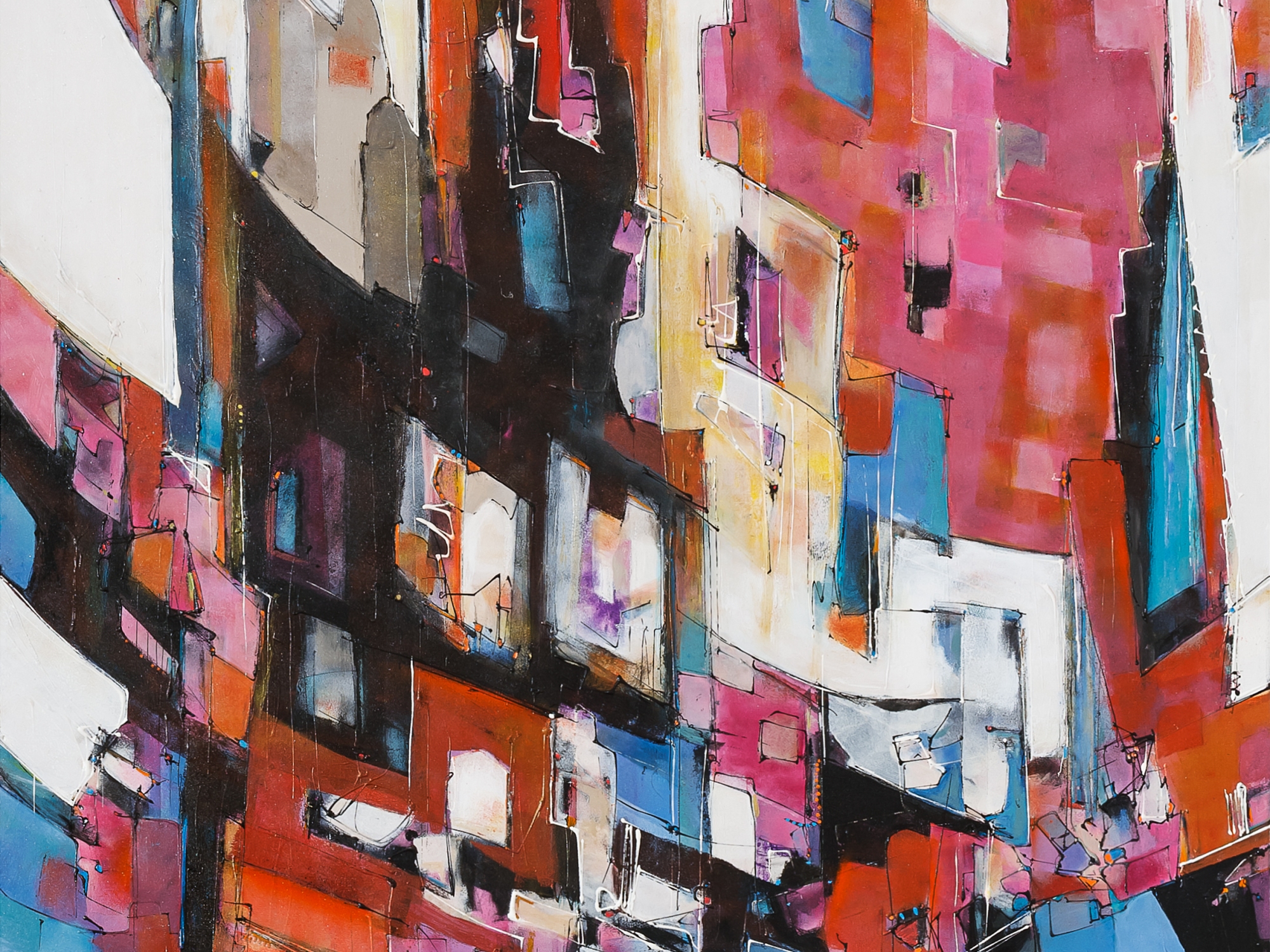 Thelonious Monk is considered to be one of the great piano geniuses of Jazz. A man with quite a few demons, he managed to compose, play and create an undenaibly personal playing style.

At 22 he became the official piano player at Milton´s in Harlem. He would jam with Dizzy Gillespie, Charlie Parker, Kenny Clark and many others. Together they give birth to a new sound which would be known as BeBop.

In this concert, recorded in Denmark, we find him playing with Charlie Rouse (tenor sax), Ben Riley (drums) and Larry Gales (Base)