The concept of affordable art has been around for a while. In Argentina there are a couple of main exhibitions dedicated to the idea of bringing a new fresh public into the world of art and getting them to see the beauty, the enjoyment, and most of the times, the great investment that is collecting original art.

Art Sale is one of those two and I am very happy to be a part of it this year.

Located in the very posh Puerto Madero district of Buenos Aires, most exactly in the Madero Mystic River Boat, Art Sale 2012 will bring together some of Argentina’s best artists together with a growing number of emerging artists. 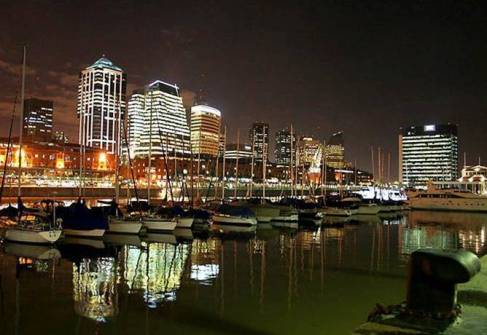 Last year the public took advantage of the prices and the whole event was almost sold out. Long cues of avid collectors and first time buyers flocked over the four days of the Fair and went home with great works at even greater prices. Not all the paintings shown are at “sale” prices, but every artist must present at least one painting at a very affordable price which means that there will be at least 80 paintings at fantastic prices during the event.

If you are in Buenos Aires or are planning to be here next week, I recommend you take a nice scenic walk along these old XIXth Century wharfs converted into a very trendy neighbourhood in the 1990’s and which, with the years, have blossomed into one of the most glamorous areas in town.

I will be there from August 1st (for the pre/sale for sponsors) and then from August 2nd when it opens to the public until the 5th, showing and selling my works. On Sunday 5th of August I will be painting live from 2pm until 8 pm, so anyone interested in having a nice coffee and seeing and talking about what my Visual Jazz is all about, will be most welcomed! I may even let you participate in the painting if you like! 🙂

And talking about the paintings, I haven’t decided exactly which paintings will be there, but here are 3 of the  possible choices (sorry about the quality of the pics but I have not had a chance to get them properly photographed yet!).

If you are going to be in Buenos Aires over the next few days and you would like to receive a listing of my paintings at art sale with prices, just send me an email and I will be more than happy to send it to you. 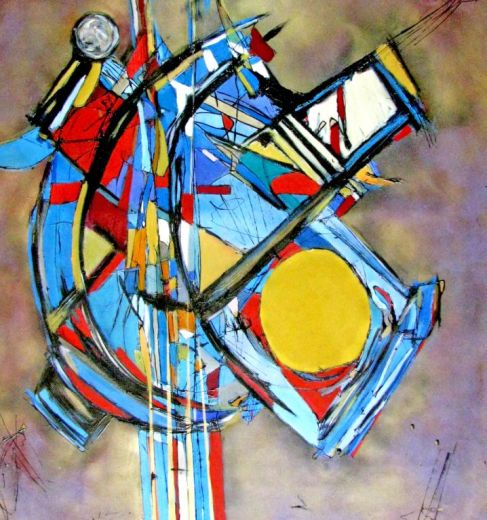 I hope to see you there over the next few days, from Thursday 2nd to Sunday the 5th.