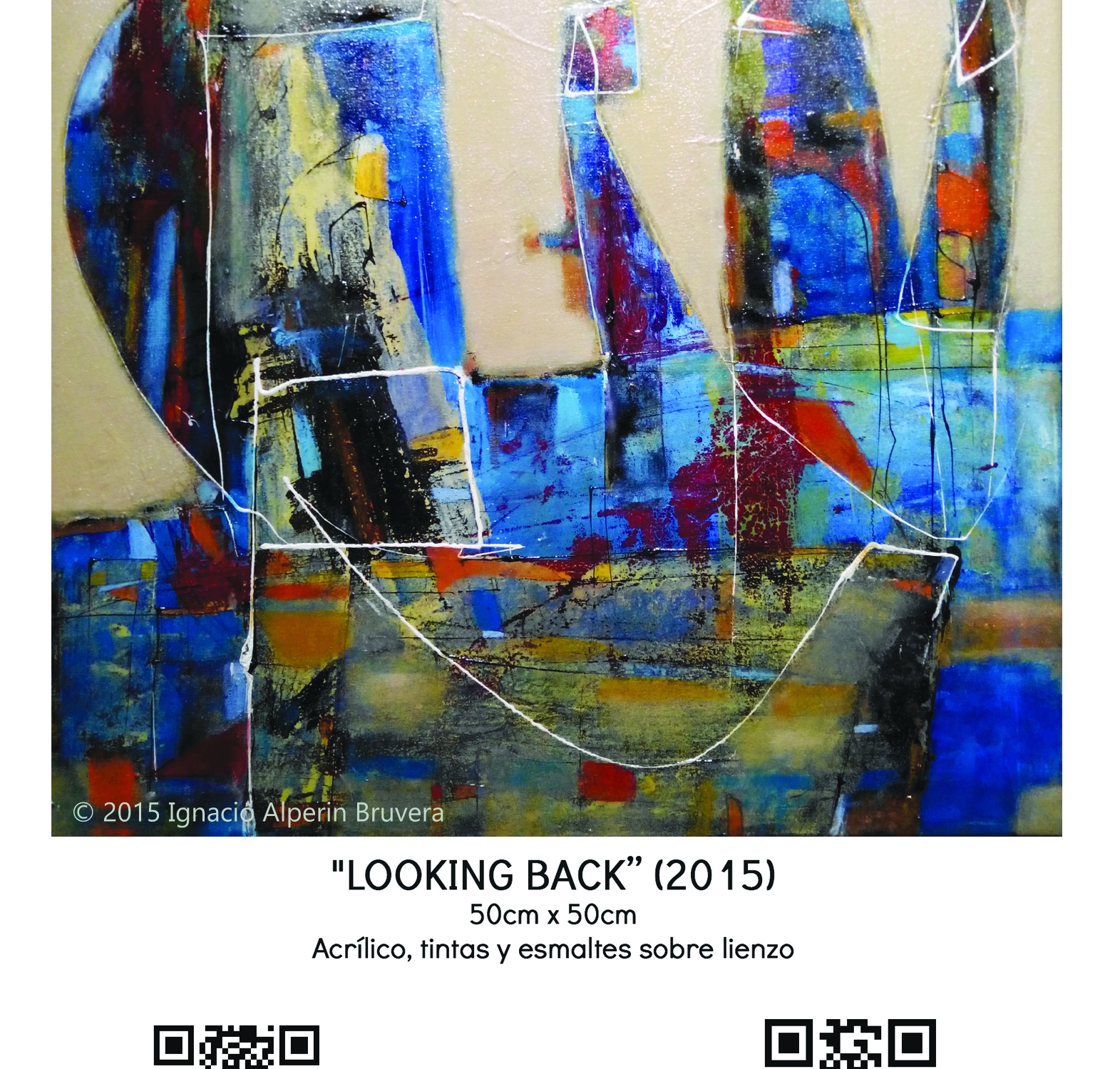 Distance. We always need distance. “20/20 vision in hindsight” says the refrain. Being in the middle of whatever it is we are trying to clarify, solve, understand… is always a challenging place to be. That is why so few can become strong decision makers. Being able to make decisions in the middle of the storm is something that is in the purview of a good ship´s captain. And we know that not everyone has what it takes to make it there.

So for most mortals, looking back may be one of the ways in which we learn. It is a way to really “see” and better understand what happened, and what we must do to avoid the negatives and make even better all the positives.

The problem here is that for nearly everyone, looking back would mean admitting mistakes, maybe some bad decisions, or the existence of opportunities that may have been mistakenly lost or left unattended. So we revisit scenes on our own. It is mostly a private affair. Almost as peering through a half open door and watching a scene from a movie that feels familiar.

It is like home schooling for grown-ups. Only when we test it against others, we may find out whether it really worked or not. In the meantime, we keep going. We keep looking back. We keep seeing better and better, even if most often than not, a little while too late.

Looking Back (2015), By Ignacio Alperin Bruvera

She is looking back, hiden amongst her own blues and attempting to become a Captain of her own ship. Only those who really care  will see her, pondering, about what was left behind. Looking back… In more detail, some macro photography of the same painting. 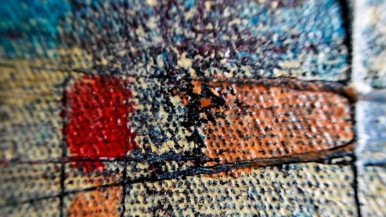 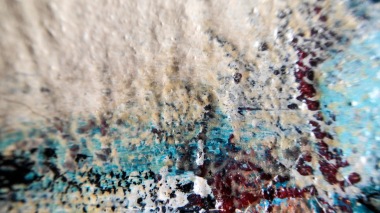 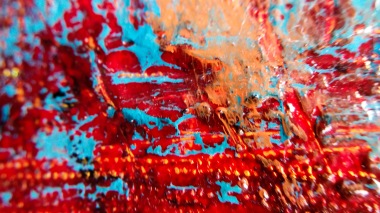 And finally…there “she” is, just in case you want to know…. barely sketched but, just like “her”, if we look back at the painting and at a distance, we will see. 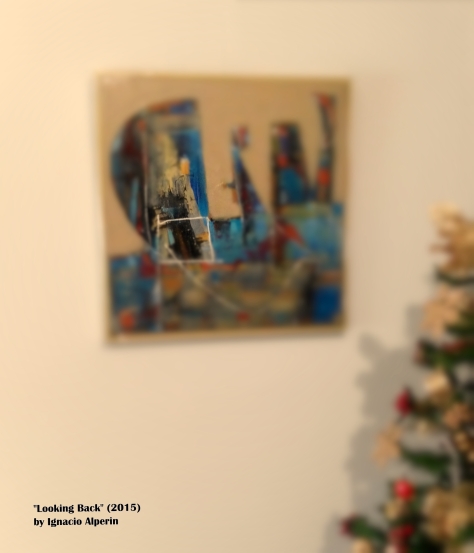